The small Publishing house with the big authors

Brombergs Bokförlag publishes literary fiction, non-fiction and children’s books. Brombergs was established in 1975 by father and daughter, Adam and Dorotea Bromberg, polish immigrants with Jewish background who arrived in Sweden in 1970. 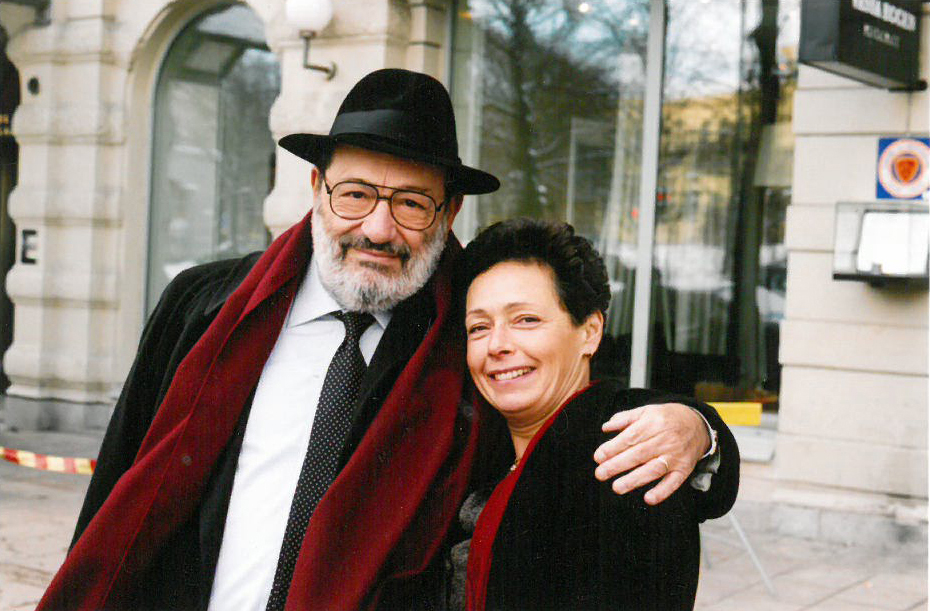 To reach the age of forty-four years as a publishing house might not seem much. Publishing houses should be old, grow with their authors and mature in generations. On the other hand, forty- four years in the life of a publishing house involves so many books that I see a crowd of people pass before my eyes when I think of every book and the story it has entailed. A story that always starts out with our own enthusiasm when we once find that very author or idea for a book. A story about the labor of writing, about the book production with all the heroic contributors of translators, illustrators, proof-readers, designers, and printers. And finally, salesmen, booksellers, librarians, book club staff and others.

The history of a publishing house can be told in many ways. But publishers are not meant to tell stories. Instead, we should find the best stories and see to it that they find their readers. The more the merrier. We should see the potential of a text and then devote all our enthusiasm, energy and inventiveness to give that text an appropriate form.

A fantastic task that has challenged me almost every day for the forty-four years! More than four decades, that for me, have led to many exciting, important and often unforgettable meetings with people I would never have been introduced to otherwise, authors I would never have read. When I think of all I have been a part of, I am deeply moved and grateful.

"An adventure I would never have wanted to miss".

An essential person for the first eighteen years of this adventure was my father Adam. Together we shared the fantastic privilege it is to publish books. When I was a child, it was he who passed on the unwavering faith of the book. It was he who made me choose the ”right” profession. ”To be a publisher is the best profession there is!” he would say. Born in Poland in the beginning of the 20th century, Adam shared the same cruel faith as many Central Europeans of Jewish decent. World wars, anti-Semitic prosecutions, years in prison and the loss of almost all his family and relatives. After the war he took part in the rebuilding of the Polish publishing industry. To publish books became one of his greatest passions. But hard years followed, he was dismissed from work, prosecuted and accused of being the enemy of the Polish state. He was forced to emigrate to Sweden with his family. And once there, why not start a publishing-house! A just enough challenge for my father, sixty-three years old in a new country where he did not know anyone or the language.

What happened thereafter is modern history. Before Adam passed away in 1993, he lived to see three of our authors receive the Nobel-prize: Isaac Bashevis Singer (1978), Czeslaw Milosz (1980) and Octavio Paz. Soon followed the publication of several big international writers, such as Anthony Burgess, Bruce Chatwin, Umberto Eco, Susan Sontag, J M Coetzee, (rewarded with the Nobel Prize 2003), and during most recent years Les Murray, Ian McEwan, Jonathan Franzen, Patti Smith and many, many more. Therefore, I would like to say to my father Adam: You do not need to worry. Bromberg’s is flourishing and continuing in exactly the same spirit as when we started in 1975. After all these years and hundreds of titles published, we have been able to keep to our original intentions: to publish significant literature, books that are memorable, books that are a joy to own, books that live long.